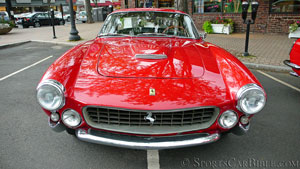 After the beautiful and glorious, dual-purpose street and racing machine, the Ferrari 250 GT Berlinetta SWB, 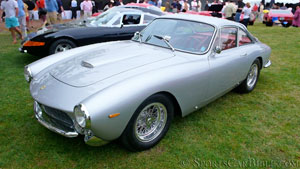 Ferrari decided to replace the SWB with two different sports cars. The new racer would be the now legendary 250 GTO, and for touring use, Enzo Ferrari wanted a more dedicated car for the street with the 1962 Ferrari 250 GT Lusso (Luxury) or 250 GT/L.

The chassis used was the race proven short wheelbase unit measuring 2400 mm (94.5 in) from the 250 SWB, making the Lusso a genuine sports car with disc brakes all around, while the suspension was still independent in the front with double wishbones and coil springs. The back-end was still live with a leaf spring layout, but this rear setup was well proven by now and almost vice free. 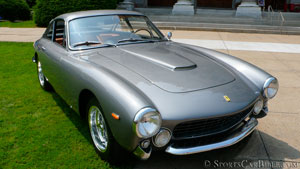 The 250 GTL was penned by PininFarina, then coachbuilt down the road from Ferrari by Scaglietti. Body panels were steel, except for its doors, hood and trunk lids which were made out of aluminum. It received exposed upright headlights, and a three piece chrome bumper that included two extra small vertical bumper elements underlining the turning 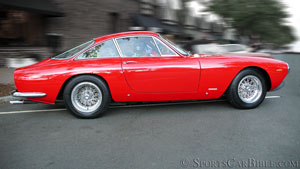 signals like a cornetto (ice cream cone). This not seen before design layout worked surprisingly well on the Lusso’s front-end, innovatively breaking down the way a bumper should look time and time again. Even without the elegant recessed air entry hood scoop found on the 250 SWB or the 250 California SWB, the 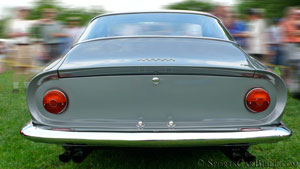 250 Lusso still kept on adding on points for beauty with its very elegant and glittering hood air-scoop accentuated by a thin meshed metal screen and its chrome trim. This and the fact that the 250 GT Lusso also had delicate and very thin all around pillars and a full three quarter rear side window that ended in a gorgeous point dripping down to follow the rear 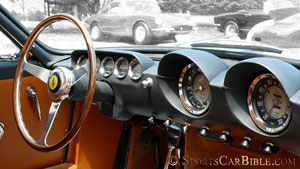 fender line did help a little. The rear was finished as a truncated kamm tail and incorporated a small rear spoiler lip, which was a world first with the GTO’s more massive rear unit. One round taillight on each side of the Kamm-tail with the traditional four exhaust setup finished the job. Underlining this Goddess was a set of Borrani wire wheels where Girling disc brakes fitted all around elevated this diva to the ultimate in elegance. 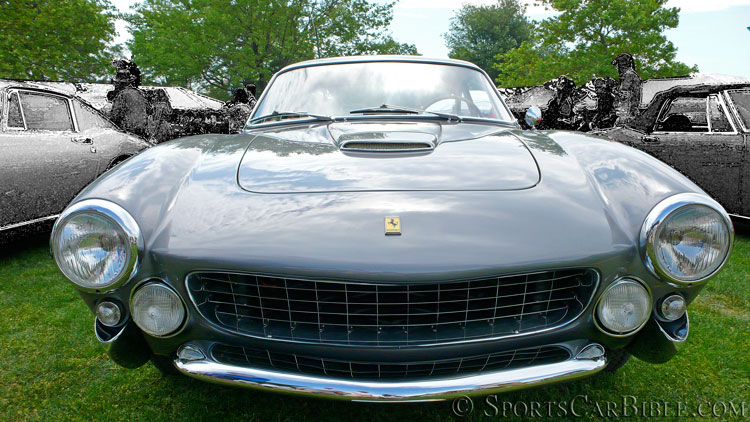 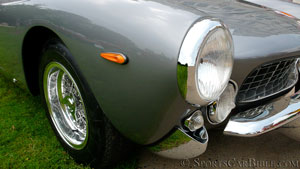 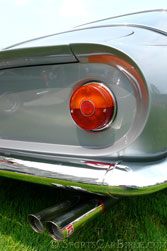 counter dials at the center of the dashboard. Both of these dials were lodged in their own pods with sun visors and oriented towards the driver on a stitched leather dashboard. In front of the driver were the five small gauges usually seen in the center of the dash, which included the internal fluid pressure and temperature status gauges as well as the clock. This new out of the box thinking was very

artistic and broke many molds while the flip-up chrome ashtray sat on the transmission tunnel in the middle of two leather bucket seats with ample rear space for luggage on the rear parcel shelf.

The power plant was the smooth and well proven 3 liter (180 cu in) Colombo V12 engine giving 250 hp at 7500 rpm with the help of three Weber carburetors. The engine was then mated to a non exposed metal gated all synchronized four speed gearbox. Performance was quite good for a 2866 lb (1300 kg) car of a three liter capacity with the 0-62 mph coming at 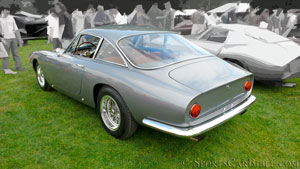 The Ferrari 250 GT Lusso production run stopped in 1964 with 350 cars sold. It actually took the car collector world quite some time to recognize the purity and intricacy of its simple lines and interior, making the 250 Lusso one of the top most beautiful production Ferraris ever produced. 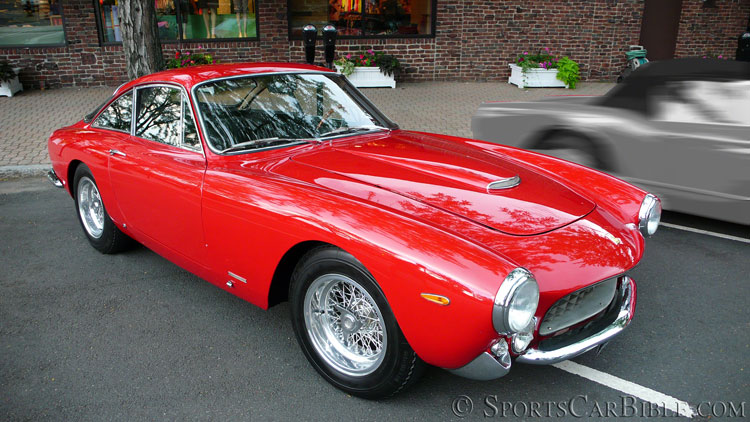