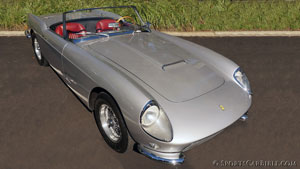 From the early 50’s a few lucky customers already had owned Ferrari convertibles. These handmade convertibles created from the 212 Inters, to the Americas and Superamericas chassis were all tailor made and details could vary from one car to the next. It wasn’t until 1957 that Ferrari introduced its proper production series with its chopped off roof, the 250 GT PF Cabriolet Series I from Pinin Farina (PF). 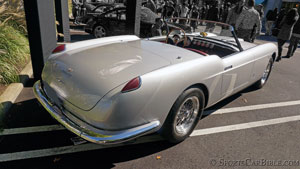 This Ferrari 250 Cabriolet can be distinguished in two very distinct series. The first of that series was built at 36 units only from 1957 to 1959 from a Pininfarina design and coachwork, but was refined by Sergio Scaglietti. Being all hand built and made to order, the first series was created for the lucrative American market. 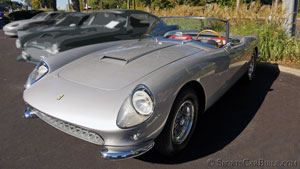 While they differentiate from one another in details, the first series was the inspiration for the design of the soon to come sublime 250 GT California Spyder. Both designs shared covered headlights, raised rear fender shoulder lines with a rakish single piece windshield encased in a thin and elegant chromed frame. Variations between the PF Cabriolet Series I included just about everything from the interiors, front side fender air vents, overriding bullet bumpers with rubber tips, and extra driving lights; to different fender lines and heights with finned out rear fenders. These design details were intended to appeal mostly to the American buyers. 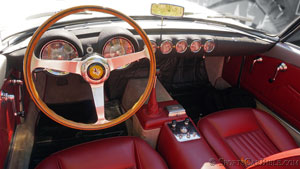 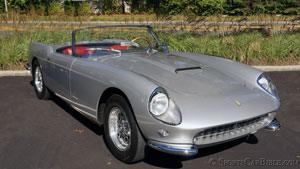 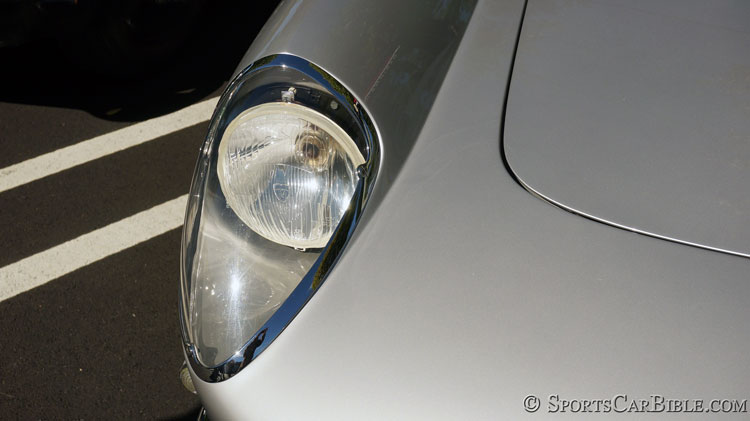